The case against cats: Why Australia has declared war on feral felines

They're cute, they're fluffy, and they're public enemy number one in Australia.

Australia is at war — with feral cats. By 2020, the government wants to kill two million free roaming cats, a large chunk of the total feral cat population, which is estimated to be between 2 and 6 million.

Some areas of Australia have gone even further. In the northeastern state of Queensland, there's even a council offering a $10 ($7) bounty per feral cat scalp — a policy People for the Ethical Treatment of Animals (PETA) has lambasted as "cruel."

Nor is the problem exclusive to Australia. In neighboring New Zealand, a prominent environmentalist has proposed a cat-free future, with both domestic and feral cats either controlled or culled.

So why do the Antipodes dislike cats so much?

The answer is simple: Cats, especially feral ones, are killers.

The first cat is thought to have arrived in Australia at some point in the 17th century. Since then, their number has ballooned, with the population today estimated to cover 99.8% of the country.

Although feral cats belong to the same species as domestic cats, feral cats live in the wild where they are forced to hunt for survival. 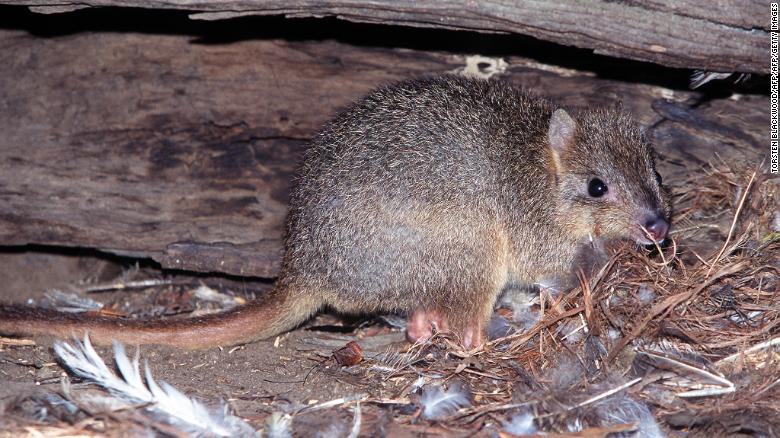 A rare burrowing bettong hides under a hollow log near Cygnet River on Kangaroo Island. Its species was driven to extinction on mainland Australia by foxes and feral cats.

Since they were first introduced by European settlers, feral cats have helped drive an estimated 20 mammal species to extinction, Gregory Andrews, national commissioner of threatened species told the Sydney Morning Herald. According to Andrews, that makes feral cats the single biggest threat to Australia's native species.

And that's significant in Australia, an island nation that was cut off from the rest of the world for thousands of years. Today, an estimated 80% of Australia's mammals and 45% of its birds are found in the wild nowhere else on earth.

For cats, native species are easy prey. Cats are believed to kill more than 1 million native birds, and 1.7 million reptiles across Australia everyday, a spokesperson for Australia's Department of the Environment and Energy told CNN, citing scientific research.

Some of the other species under threat from cats include the brush-tailed rabbit-rat, which the government classifies as vulnerable, and the rat-like golden bandicoot.

"We are not culling cats for the sake of it, we are not doing so because we hate cats," said Andrews.

"We have got to make choices to save animals that we love, and who define us as a nation."

The government, which announced its plan to initiate a cull in 2015, has pledged $5 million to support community groups who can target cats on the front line.

But the plan has come under fire — and surprisingly, conservationists are among the critics.

Tim Doherty, a conservation ecologist from Deakin University in Australia, agrees that feral cats take a "big toll" on Australia's native species, but believes the cull is based on shaky science.

"At the time, when the target was set in 2015, we actually didn't know how many feral cats there were in Australia," he said, adding that some estimates at the time put the number at 18 million, which he called a "gross over estimate."

"There's not really a reliable way to estimate across an entire continent, and if you're going to set a target, and if you want it to be meaningful, you need to be able to measure your progress towards it."

Another, more pressing issue, is that merely killing a cat doesn't necessarily save bird or mammal lives — the cat needs to have been living in an area that has threatened animals, he said. 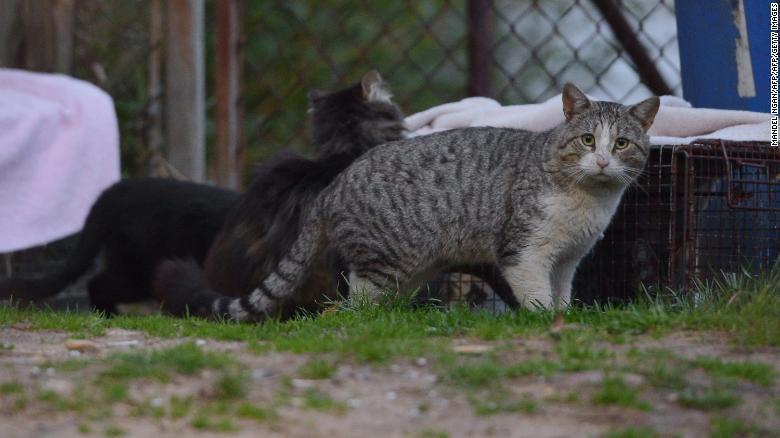 And bounties needed to be focused on a certain area, Doherty said. "It needs to be concentrated rather than a scatter gun approach," he said.

While cats are a big problem, the government had focused heavily on them at the cost of other, more politically sensitive issues like habitat loss caused by urban expansion, logging and mining.

"There's a possibility there that cats are being used as a distraction to some extent," he said. "We also need to have a more holistic approach and address all threats to biodiversity."

Other notable critics of the plan include British singer Morrissey and Brigitte Bardot.

In New Zealand there have been calls to put a stop to domestic cats altogether.

The remote island nation, which was one of the last places on earth to be reached by humans, has already announced a bold goal of becoming completely predator free by 2050. According to the government, rats, possums and stoats kill 25 million native birds each year.

New Zealand has no native land mammals besides bats, meaning a large variety of birds — including the country's flightless Kiwi — were able to thrive in a land without predators. Now, 37%of New Zealand's bird species are threatened. What's more, many of New Zealand's native birds are ground-dwellers, making them susceptible to cats, according to the country's Department of Conservation. 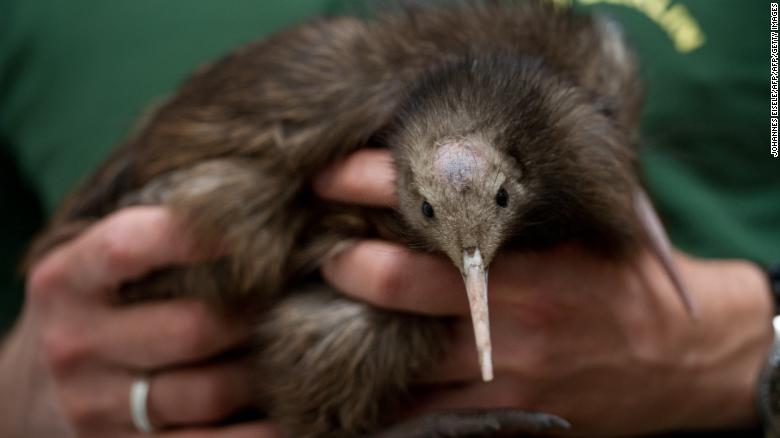 In 2013, well-known New Zealand economist Gareth Morgan drew the ire of cat lovers — including the then-Prime Minister John Key, himself the owner of a cat named Moonbeam — when he launched a campaign called "Cats to Go," encouraging cat lovers to avoid replacing their pet when it dies.

"Cats are the only true sadists of the animal world, serial killers who torture without mercy," he said when add?

Two years later, then-Conservation Minister Maggie Barry urged authorities to start putting downstray cats to save native bird populations, and called for pet cats, which number around 1.134 million according to the New Zealand Companion Animal Council, to be limited to one or two per household.

And last year, Omaui, a small coastal town in New Zealand's South Island considered banning new domestic cats in the area — although it has since backtracked on its plan.