How the digital economy is shaping a new Bangladesh

How the digital economy is shaping a new Bangladesh

With the advent of rapid digitalization, many developing countries like Bangladesh are focusing on the digital economy: a global market for digital outsourcing.

The digitalization of a country’s economy not only drives innovation in its service industry, it also fuels domestic job opportunities, enabling faster economic growth. In the quest to lower costs and risks, many large corporations in developed nations like the US, UK and Australia are turning to IT outsourcingfrom countries including Bangladesh, leading to a recent boom in freelancing.

Freelancing jobs include everything from computer programming to web design, tax preparation, and search engine optimization. This has generated a wide range of new opportunities for people in emerging markets that did not previously exist. Asia has become the number-one region for providing outsourcing services to the rest of the world.

Freelancing offers many advantages, including the freedom to choose clients and projects, access to the global market, and flexibility over location. Most importantly, freelancers can avoid the long, frustrating hours commuting in trafficin the Bangladeshi capital of Dhaka.

Consequently, freelancing has become a popular career option for many Bangladeshi people, offering a new and flexible source of income that suits their lifestyles.

The rapid digitalization of Bangladesh – including easy internet access in urban areas and government and non-government initiatives to promote freelancing – has contributed to the recent growth of this way of working.

As a result, Bangladesh has already become the second-largest supplier of online labour, according to the Oxford Internet Institute (OII). About 500,000 active freelancers are working regularly, out of 650,000 registered freelancers in the country; between them they are generating $100 million annually, according to the ICT Division of Bangladesh.

India is the largest supplier of online labour, with close to 24% of total global freelance workers, followed by Bangladesh (16%) and the US (12%). Different countries focus on different sectors of freelancing services. For instance, technology and software development is dominated by Indian freelancers, while Bangladesh is the top supplier of sales and marketing support services.

Freelancing: a solution to the unemployment problem

One in every 10 of Bangladesh’s 44 million young people is unemployed, according to research by World Vision Bangladesh. Moreover, thousands of graduates who are finishing their studies at different public and private universities in Bangladesh are failing to find suitable positions in the job market each year.

As a result, the rate of educated unemployment in the country is increasing exponentially. However, these young unemployed people can easily start their career by taking some IT training and freelancing online. By doing so, they not only make a living but also contribute to the economy by earning a salary in a valuable foreign currency.

A lot of women in Bangladesh, including highly educated women, often sacrifice their careers in order to take care of their families. Freelancing is becoming a preferred career option for many Bangladeshi women, as it provides them with an opportunity to work from home.

Bangladeshi women who are looking to take a step out of their traditional domestic roles are finding freelance jobs to be a great solution. Research shows that in terms of the quality of the work, Bangladesh’s female freelancers have started gaining more credibility than their male counterparts. Increasing women’s participation in freelancing is therefore boosting trust in the sector.

Government initiatives to develop the ICT service sector, such as creating a high-tech park in every district, coupled with the low-cost workforce, have made Bangladesh a key player in the global outsourcing market.

Nevertheless, several challenges hinder the growth of this industry in Bangladesh. The absence of an uninterrupted power supply is still a major problem for the country. Freelancing work, like complex coding for software development, requires a high level of concentration, which is often shattered by the frequent power cuts.

A lack of quality internet services, along with higher broadband prices, is a major problem for freelancers in rural areas. In spite of having broadband connections in some areas, freelancers often find it too slow to suit their work.

The lack of an easy payment system – especially for receiving payments from foreign clients – is another problem for this fast-growing industry.

And women’s participation in freelancing, although increasing gradually, is still not high enough.

Bangladesh is one of the few countries in Asia that has a huge youth population. Of its 163 million people, almost 65% are under the age of 25. This vast, young and strong human resource, however, is still lacking in the knowledge necessary to thrive in the competitive global market.

Although freelancing as a career has gained in popularity over the last few years, thousands of Bangladesh’s young people are in need of proper training and government support to help them take advantage of this opportunity.

The government should focus on turning unemployed young people into tech-savvy workers and engage them in IT-based freelancing. In this way, the government of Bangladesh can attain its goal of translating the vision of Digital Bangladesh into a reality by focusing on human capital development for the global digital economy. 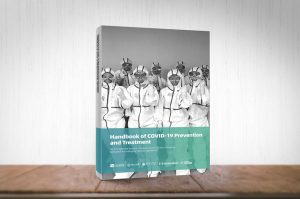 Chances Will Not Be Repeated opportunity In Qvetech 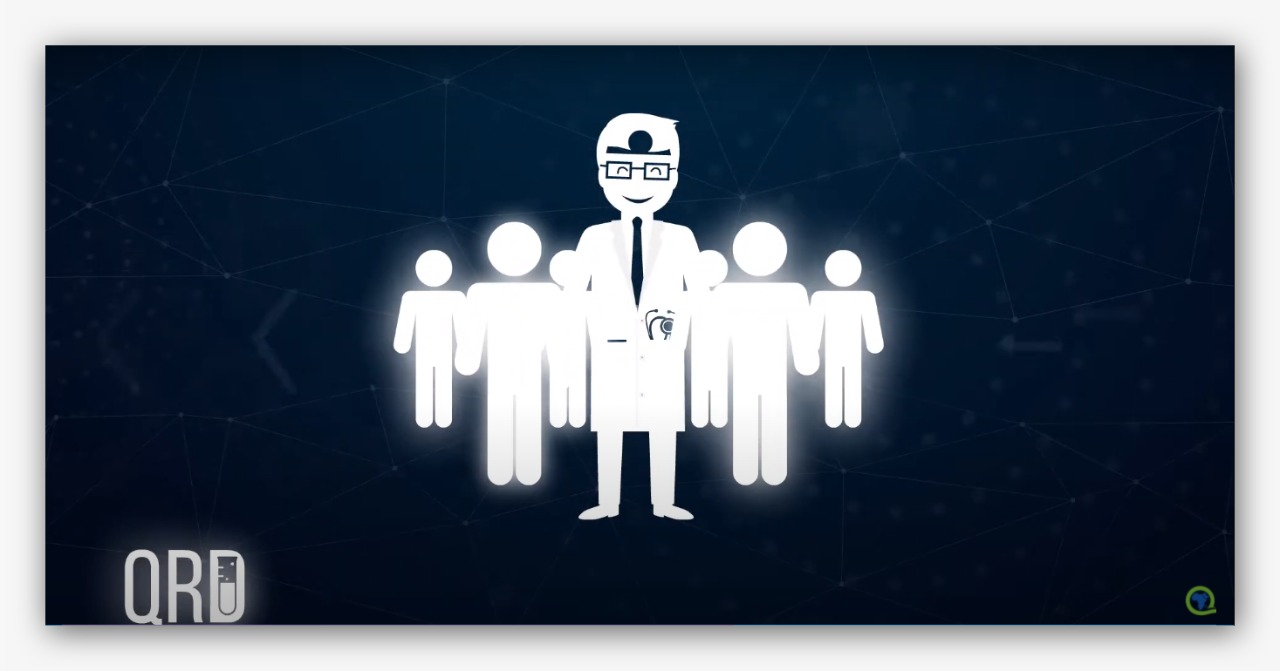 Now a new service from the QRD experimental farm … The service of research and scientific experiments has become available to all researchers throughout the Arab world.

[instagram-feed]
Open chat
1
Need help?
Powered by
Hello
Can we help you?